Mccree's first known job or work was the Deadlock gang. A gang known for trafficing weapons, military grade weapons, and other harmful tools. Mccree was a part of this until Overwatch came in and disbanded the whole gang and imprisoned all the members. It was known that Mccree had an amazing gunslinging skill. So Mccree was given a choice by Gabriel Rayes, to live in a maximun security prison rotting away for the rest of his life, or join Overwatch. Mccree saw this as an opportunity to write his wrongs and write others wrongs. Mccree took this opportunity and joined Overwatch. 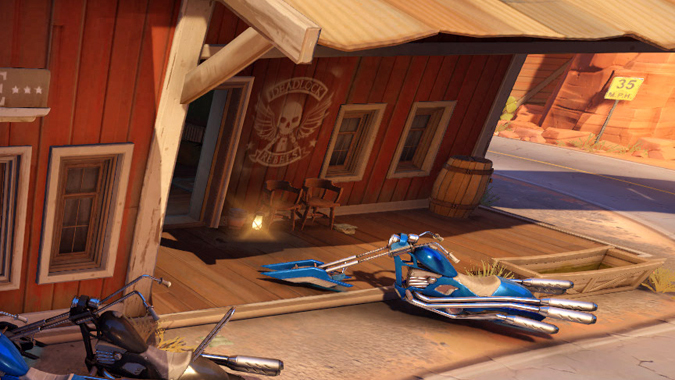 At overwatch Mccree did a lot of things other than fight Omnics. Mccree was there to disband the Shimada clan.His main thing in Overwatch was Blackwatch. Even though he was in Blackwatch he was friends with the regular members of Overwatch. Hey trained together and Got rewarded by the United Nations too.

It was known that blackwatch composed of mainly Rayes(head), Gengi(member), and Mccree(member). As a member of Blackwatch, Mccree had to go to King's Row, London during the omnic crisis on a mission.It is not known how Mccree lost his arm, but it is asumed he lost it during his time in overwatch.It's because of Blackwatch and their cruel actions of human rights that the United Nations thought that it was best the the world didn't need overwatch. 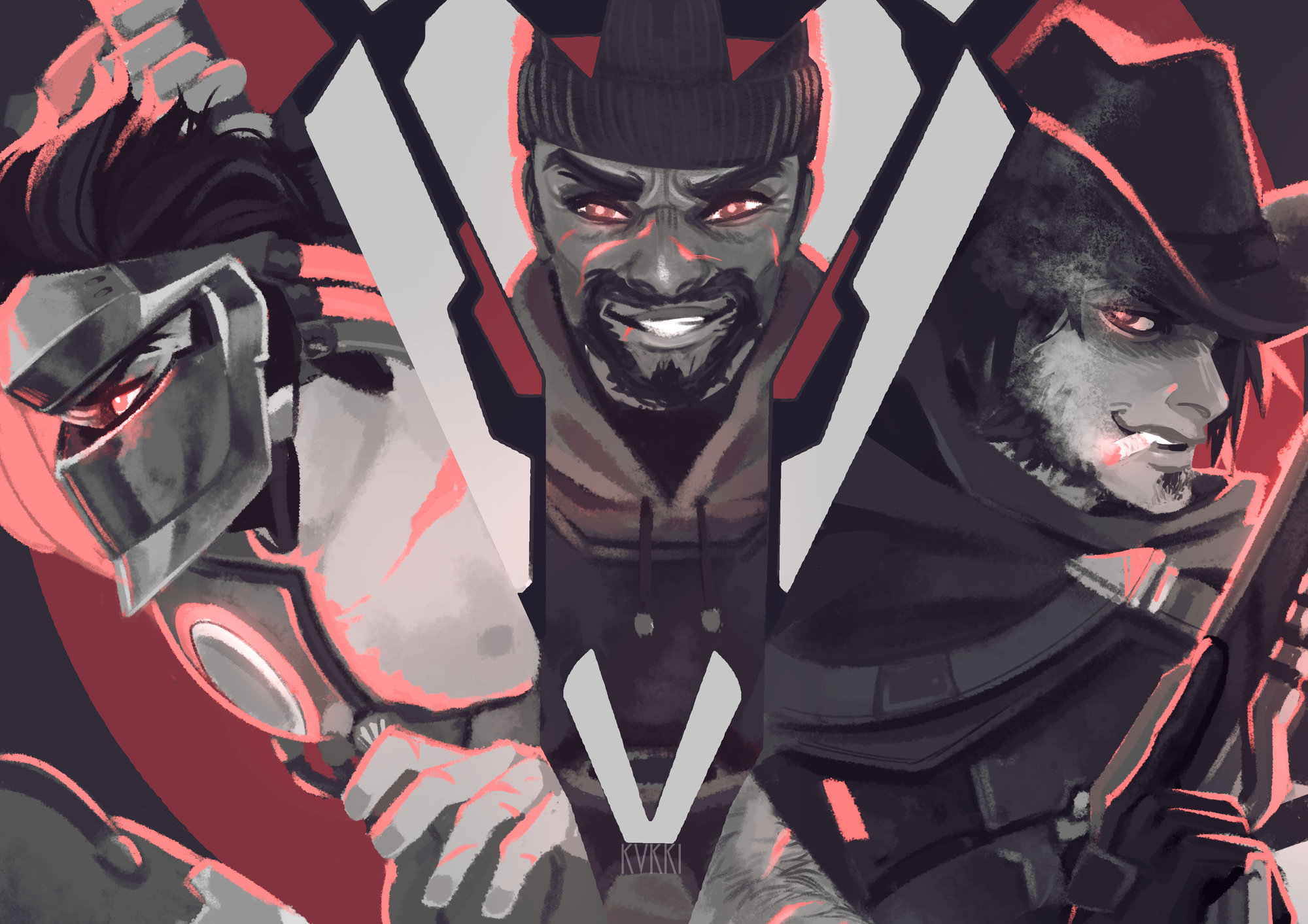 Mccree didn't like the way Overwatch was heading (more specifically Blackwatch) so he decided to leave after years of service. He wasn't seen for years and later resurfaced as a gunslinger for hire. He was know known as a vigilante and he was going to dispence justice to whom done wrong. Mccree as a bounty hunter took jobs that he wanted to take. 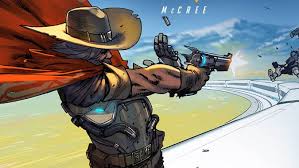